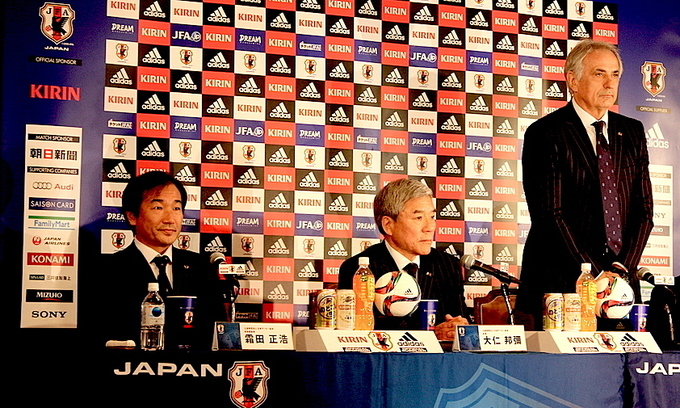 Masahiro, 53, who is fluent in English, Portuguese and Spanish, used to be assistant technical director of FC Tokyo from 2001 to 2005.

During his seven years in the JFA Japan won the Asian Cup in 2011 and the AFC Championship and the AFC U19 and U23 titles in 2016 and reached the semifinals of the 2012 Olympics.

He is the fifth Japanese Saigon FC have signed up this season, including players and a physiotherapist.

They also have the services of a South Korean player who played for many years in the J League.

They signed a partnership deal with FC Tokyo last year, and are well on the way to importing the full Japanese football philosophy.

Masahiro and the other Japanese are in quarantine and are expected to join the team on January 9 ahead of the V. League 2021 season’s first match on January 17.